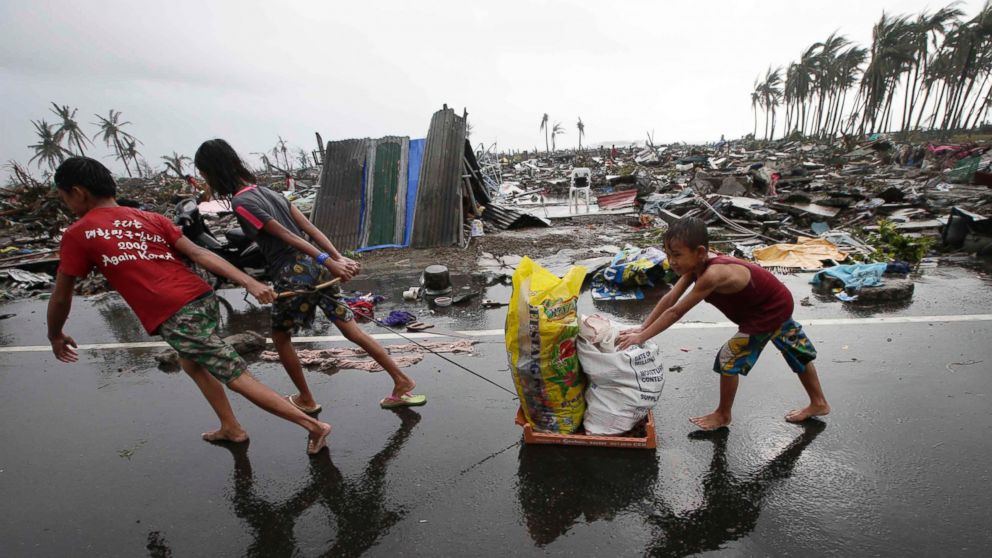 The day after the typhoon, Father Edwin Bacaltos stepped out of the compound of the Church of Our Mother of Perpetual Help in central Tacloban and began his work.

The scene was one of unspeakable horror. Dead bodies were strewn all over the place. The debris of shattered buildings and their contents filled the street.
Religious conflict rips through Central African Republic

A cycle of violence in the Central African Republic is quickly degenerating into a religious conflict between Christians and Muslims, amid a deteriorating humanitarian crisis, church leaders and U.N. officials warn.

There were a handful of European nations where the Nazi killing machine sputtered, but few seem more remarkable and less illuminated than Albania.

With ordinary Albanians moving Jews from hide-out to hide-out to elude capture, Albania saved virtually all of its 200 native Jews and 400 Jewish refugees from Germany and Austria. The country also helped spirit hundreds more over from Nazi-occupied Balkan lands.

“Albania was one of the only European countries that had more Jews at the end of the war than at the beginning of the war,” said Michael Berenbaum, former project director of the United States Holocaust Memorial Museum.
Myanmar rejects U.N. resolution on Rohingya Muslims

Myanmar rejected on Thursday a U.N. resolution urging it to grant citizenship to the Rohingya, a stateless Muslim minority group, and accused the United Nations of impinging on its sovereignty.

The U.N. General Assembly’s human rights committee resolution, which passed on Tuesday, also called on Buddhist-majority Myanmar to curb an increase in violence against Muslims since military rule ended in March 2011.

“Citizenship will not be granted to those who are not entitled to it under this law no matter whoever applies pressure on us,” government spokesman Ye Htut said in a statement. “It is our sovereign right.”
Frescoes Some Say Show Early Women Priests

The Vatican on Tuesday unveiled newly restored frescoes in the Catacombs of Priscilla, known for housing the earliest known image of the Madonna with Child — and frescoes said by some to show women priests in the early Christian church.

Fighting Religious Discrimination One App at a Time
Scroll to top